Yes, you've read it right - thoughts and feelings, not review or recap. This short article will be filled with emotions, cause that was my first Laracon and for me it was a lot of new thing, meeting people etc.

Laracon is BIG. I mean, HUGE.

4th Laracon - and this year 650 attendees, are you kidding me? And the venue was a really big ex-factory building with a lot of space, felt impressive. And huge thanks to the organizers - they did amazing job, kudos to Shawn McCool and his team.

And in terms of content - two days, two tracks and also un-conference room (which I will talk later). I'm really happy about Laravel community grown into such a massive crowd. There were people from all over Europe - Belgium, France, Germany, UK, Slovenia, Serbia, Sweden, Denmark, Lithuania, Portugal etc. Also a team USA was here with Taylor as a "captain". What's also really cool is networking process - it was extremely active and everyone was friendly. I could come to any person or people and join the conversation, meet new Laravel fans, exchange tips, talk about my LaravelDaily (people recognize me, wow!) and just have fun. Including after-conference hours with beer.

Perhaps this networking was even more pleasant and useful than the actual conference talks. Speaking of which...

Ok, there's good and bad side. I'll start with bad. I didn't pay such close attention to the Laracons earlier and maybe it is intentional, but there were a lot of non-Laravel related content. Too much, I think. Take a look at these topics: Don't get me wrong - these talks were good. But, in my opinion, people paid money for a Laravel conference, most of the crowd were developers and not project managers, and not UX guys. Also, some of the speakers seemed to cover only basics of the topic, whereas at the conference you would expect some deeper insights, real-life case studies etc.

Now, good thing: some people were superstars with delivering WOW emotions to the crowd. You can read some comments on Joind.in page for Laracon EU, but I would point out these heroes: Also there were talks which were rated 5-stars on Joined.in but I unfortunately didn't attend them and chose other tracks, so check them out here. Finally, un-conference. Great idea, and nice cosy room for 20-30 people to just talk to each other with one presenter just throwing in the topic or his story.

Come to listen to my story at 16:00 at unconference #LaraconEU - and other presenters as well! pic.twitter.com/GPvVXjBomG

I've decided to present my own story of switching from a developer to a manager of a team - here's how it looked: 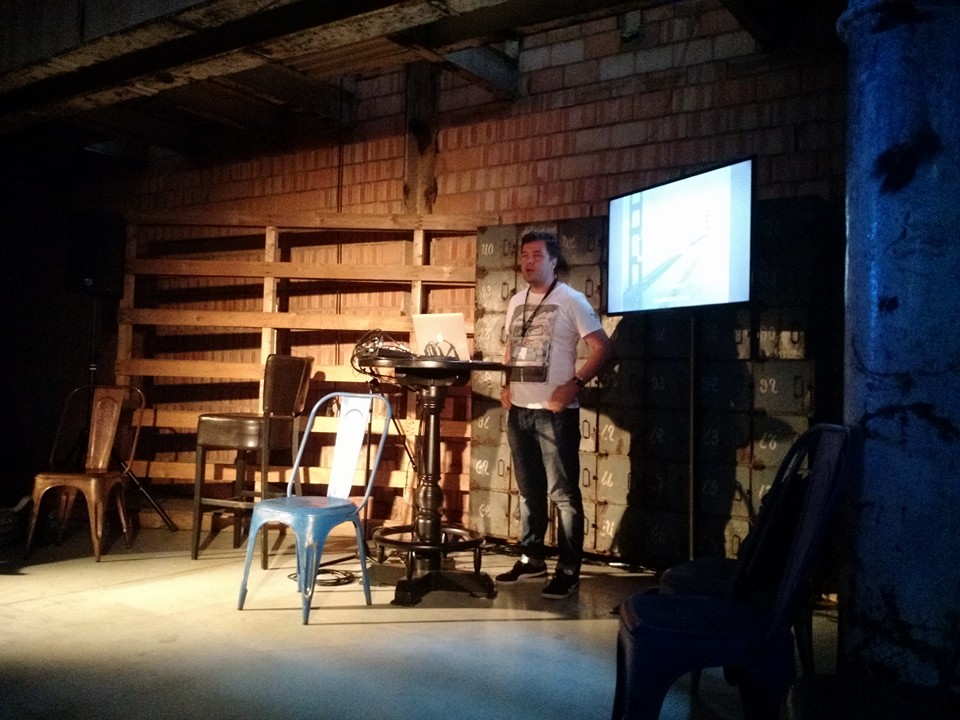 And here are my presentation slides:
From Laravel Developer to Manager: Tools, Tips and Processes from Povilas Korop

Laracon.eu was great. If I have a chance, will definitely come next year. Maybe even to US one. So if you're a Laravel developer, I totally recommend this event - will be a huge inspiration boost for you and your team. See you all at Laracon 2017!
Login or register to comment